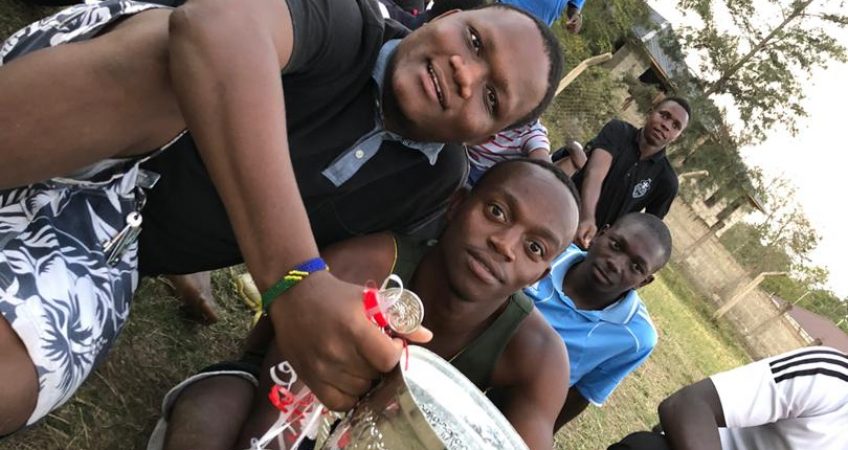 Posted by simon In Blog

Larger than life, that is the phrase that best describes the reality of Sport in life. Sport is a cultural phenomenon of the world in part due to its undeniable prowess to bring people together. This is a relatively new view that has propelled me to write this. I do not ordinarily have particular interest in Sport and I am generally weary of it. ‘So, what changed?’ if one may ask. The answer is as clear as the shinning sun, ‘Njiro happened.’ 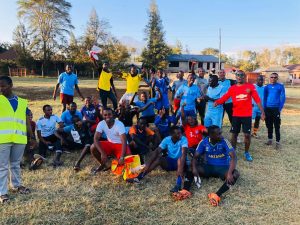 Two months ago, when I joined the Spiritan Missionary Seminary, I had a two-dimensional notion of what I thought a house of Philosophy should entail, little did I know. As a first-year student I was tied by an invisible string of expected and unexpected reality. The expected reality which was two-dimensional is that, SMS is a philosophical institute, that provides academic and religious training – no more, no less. The unexpected reality is what I came to learn later on, be touched and riveted by, much to my surprise. The unexpected reality was this, the Spiritan Missionary Seminary is more than just a house of Philosophy. It is a home that nurtures the exception and the singular artistry of its seminarians and more so, this is emboldened through Sports.

Since then and now, my eyes have beheld the sight of a number of sports matches ranging from, Football, Basketball to Volleyball. Sport matches which were filled with shouts and turns of silence, hope and despair, fair shares of losses and leaps of victories but more important than all these is the explosion of solidarity of its own kind; a benign, forgiving, optimism, mystic solidarity that often fills our sports grounds. As I have noted, at the beginning of this article, I do not ordinarily have a particular interest in Sports and I am generally weary of it, because I think, it too easily lapses into aggression. Yet, I find myself caught up in the euphoria of these matches, as I watch my brothers become obsessive, raise their legs and scream and pray and will the universe to make us win. And the idea of an ‘US’, a collective becomes unquestionable. Through sports the boundaries of our identities widen. 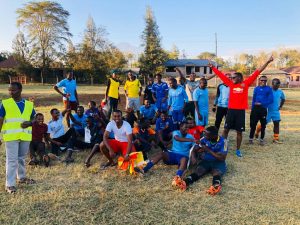 Above my two dimensional notion of a house of Philosophy, above intellectual and spiritual formation, is the Human formation. A formation which its reality is delineated in Sports, which captures the old adage that ‘Man is not an island.’ And just as Sports, Human formation is a milestone, which is not mounted alone – It takes a village. This I have learnt. It takes Humanity to be Human. It takes others to be who you are. It takes a team to be a player. I had to see and not just see but experience my brothers play, raise their legs, scream and pray, to experience that euphoria that comes with sports. And the idea of ‘US’ – a collective to become my way of life.

Well netted, looking forward to the next episode

An Article “Sharing in the Queenship of Mary Mother of God”
© 2017 - The Spiritan Missionary Seminary. All right reserved.
wpDiscuz
1
0
Would love your thoughts, please comment.x
()
x
| Reply
X